Photo Credit: City at night by NCDOTcommunications | CC BY 2.0

Moving to a new city or state can be intimidating, especially if you’re not too familiar with the town that you plan on calling your new home. In order to alleviate some of this common moving stress, we’ve assembled the following guide about living in Raleigh, North Carolina. Read on to discover what this great city has to offer in terms of transportation, employment, culture, and outdoor spaces. 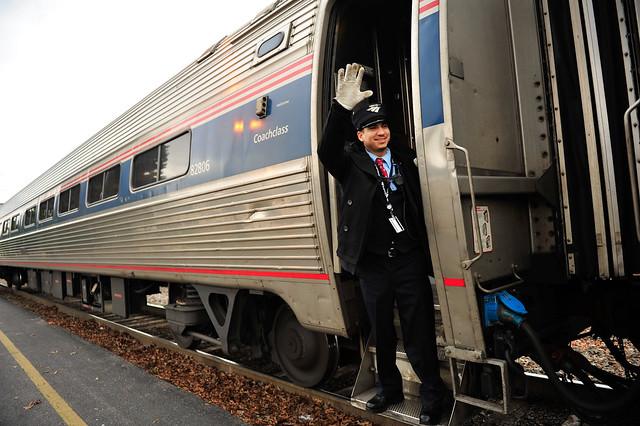 It is extremely easy and affordable to get from place to place in Raleigh. The city is serviced by two public transportation fleets, namely Capital Area Transit and Triangle Transit. The former of these two operates approximately 33 routes throughout the city and surrounding areas, though some of these routes overlap. The latter operates between Raleigh and the three nearby cities of Durham, Chapel Hill, and Cary. Triangle Transit also features routes to Triangle Park and the nearby Raleigh-Durham airport.

Concerning long distance travel, the area is served by rail, air, and a large interstate highway. Amtrak offers three separate routes directly from the city station, servicing Charlotte, New York City, and Miami, as well as connecting cities in between these major stops. Multiple airlines fly out of nearby Raleigh-Durham International Airport, which connects to 35 different domestic and international locations and services roughly 10 million people each year. The city is also conveniently located within the I-95 corridor, making it easy for residents to use their personal vehicles to travel north and south along the eastern coast.

As part of North Carolina’s Research Triangle, the city of Raleigh is a major hub for the technology, pharmaceutical, and biotech industries. Of course, these research intensive industries also instigate activity at nearby universities and hospitals, which has spurred employment in academics and medicine. Furthermore, as the capital of North Carolina, the city’s largest employer is the state itself.

Overall employment prospects are fantastic in the region, and this is especially true for young professionals. In fact, the city was awarded third place on Forbes’ list of best places for businesses and careers in 2013.

Culture and Things to Do 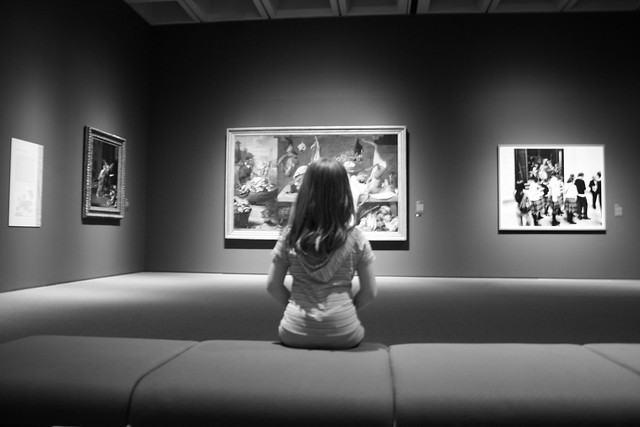 An emphasis on academics and research, combined with a large population of young professionals, has made the city of Raleigh home to a thriving arts, culture, and nightlife scene. Nearly twenty museums in the region are dedicated to science, history, and the arts, with the Contemporary Art Museum of Raleigh, the North Carolina Museum of History, and the J.C. Raulston Arboretum only representing a few. The city also lays claims to several music and performing arts venues, which frequently host Best of Broadway plays and musicals.

With over 8,000 acres of greenspaces spread out among 150 sites throughout the city, fans of the outdoors will find no shortage of recreational grounds and parks in Raleigh. Although there are numerous open fields, baseball diamonds, tennis and basketball courts, and even eight public swimming pools, one of the most beautiful outdoor spaces in the region is the aforementioned J.C. Raulston Arboretum. This large collection of flora can be found on the grounds of North Carolina University and is open to the public free of charge.

With a convenient transportation system, solid employment opportunities, a prospering culture and nightlife scene, and a collection of public outdoor recreational spaces, the city of Raleigh is undoubtedly a wonderful place to call home.